On February 14, a 19-year-old gunman killed seventeen students at a Florida high school with an AR-15 assault rifle. This tragedy, like many others, has led to renewed discussions about federal gun laws.

President Trump and others have suggested arming teachers and school officials with weapons. After receiving a backlash from students at the Florida high school, Trump promised to work to strengthen background checks and mental health services. Student-led advocacy has pushed many organizations to break partnerships with the National Rifle Association.

Although some states have strengthened local gun laws, the federal government has failed to move anything forward in recent years.

On March 24, thousands plan to march throughout Washington, D.C., to call on Congress and the Trump Administration to strengthen gun policies.

Call on your members of Congress today to support common-sense gun policies! 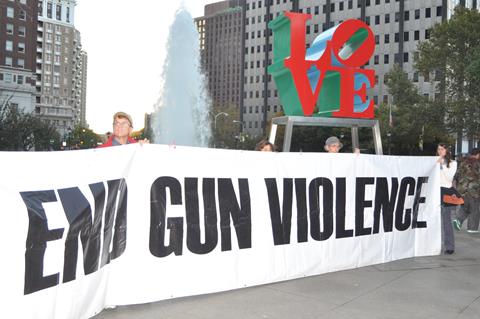 Photo: In Philadelphia, Pa., MCC supports Anabaptist churches as they speak out about the great cost of gun violence in their communities and seek to prevent it. (Photo courtesy of Kemah C. Washington)

March 16 marks 50 years since the My Lai massacre in Vietnam when 504 innocent civilians were brutally murdered by U.S. soldiers. Remembering My Lai is an opportunity to acknowledge the millions of innocent lives lost during the war in Vietnam, Laos and Cambodia and to take responsibility for the ongoing humanitarian legacies of the war. A vigil is planned for March 16 near the White House. Worship resources are also available for use in your own community. 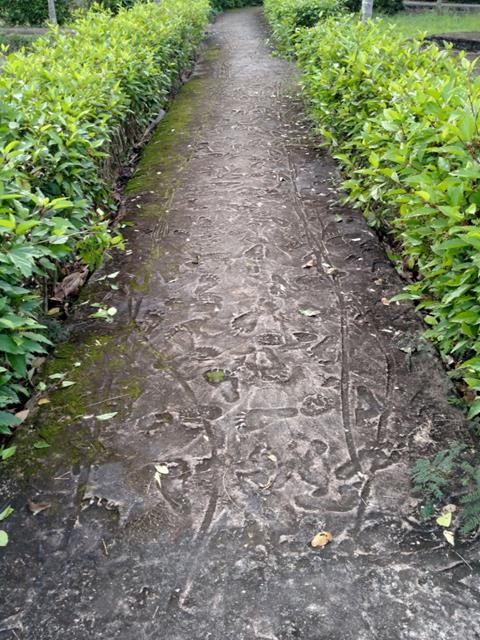 Criminal justice: The Senate Judiciary Committee passed a bipartisan criminal justice reform bill, the Sentencing Reform and Corrections Act (SRCA) on February 15. The SRCA aims to eliminate mandatory minimums for drug-related and other nonviolent offenses and to reduce recidivism. The Trump administration opposes a sentencing overhaul and is instead aiming to move forward with reforms to the prison system.

Immigration: In mid-February, three bills to give Dreamers—undocumented immigrants brought to the U.S. as children—a path to citizenship failed in the senate. One bill contained $25 billion for border security, including walls (read more). A new proposal calls for extending the Deferred Action for Childhood Arrivals (DACA) program for three years along with $7.6 billion in border security funding. On Feb. 26, a Supreme Court decision not to overturn two federal court rulings preventing the Trump administration from ending the DACA program means the program will continue to accept renewals indefinitely.

Immigrants are a blessing, not a burden 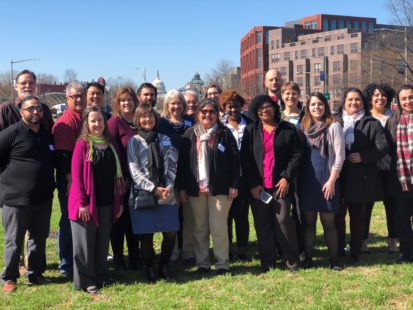 Remembering My Lai 50 years later – Worship resources for remembering the lives lost in Vietnam and the ongoing legacy of war. 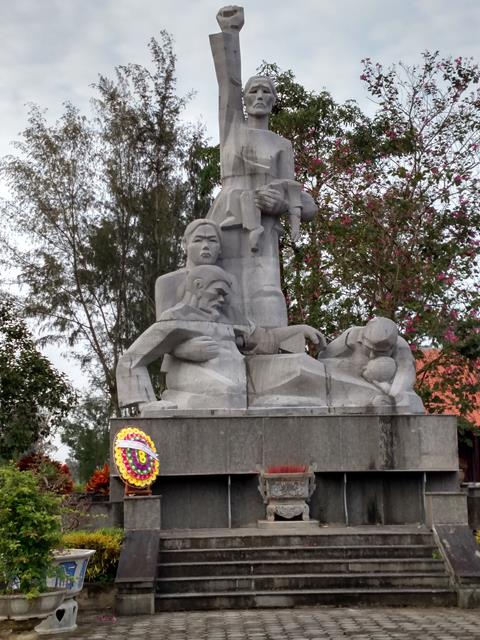 Events to commemorate the My Lai massacre. Worship resources 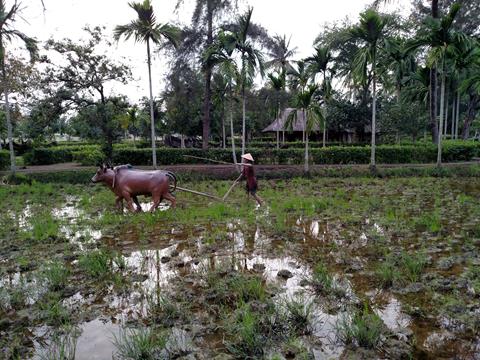 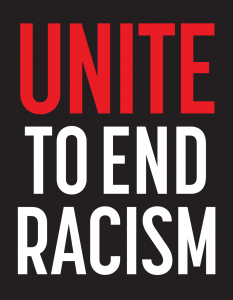 We hope you join us for Ecumenical Advocacy Days in Washington, D.C. This year’s theme is “A world uprooted: Responding to migrants, refugees and displaced peoples.” Look out for workshops led by MCC staff and board members.​

Climate advocacy summer internship: In partnership with the Center for Sustainable Climate Solutions, this internship is for students with an interest in climate action, domestic policy, and advocacy. Based at the MCC office in Washington, D.C., it includes housing and a monthly stipend.

Tammy Alexander spoke about immigration issues on February 9-11 at a Winter Peace Retreat in Elverson, Pa., sponsored by the Peace and Justice Committee, Eastern District Conference and Franconia Mennonite Conference.

On Feb. 26-28, we hosted 17 faith leaders from Mennonite Church USA, Brethren in Christ and Mennonite Brethren churches. After a day of workshops and discussion, the group visited 30 House and Senate offices to advocate for more just immigration policies.

Charles Kwuelum and Cherelle M. Dessus met with a group of high school seniors from Sarasota Christian School during their visit to Washington, D.C., on February 27 to discuss the Washington Office and the complexities of federal budgets.