Facts about global food and hunger 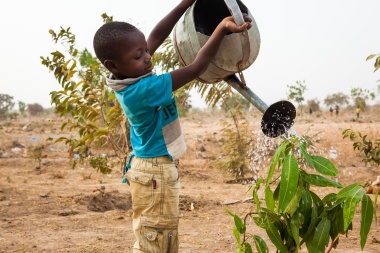 People who do not have enough to eat

Children under 5 who die each year due to malnutrition